Off the coast of Palm beach swim the multi-colored pelagic fish known as Mahi Mahi. Not only are these fish some of the best eating you can put on the table, they are extremely exciting to catch. These hard fighting fish put on quite an aerial show during a hook up and can average anywhere from 10- 30 pounds. These abundant fish can be found anywhere there is structure in the water. A floating weed line, log, or any debris are likely gathering places for schools of Mahi. We target these fish trolling at speeds of 4 -8 knots with ballyhoo, bonita-strips, and lures. Many Mahi are also caught while fishing with live bait suspended from a kite flown from the boat. These methods are effective not only with Mahi Mahi but many other kinds of fish such as; Sailfish, Black Fin Tuna, Kingfish, sharks, Marlin and many more. Mahi Mahi are abundant year round in the waters off Palm Beach but the best time of year to catch in quantities are Spring to early winter.

West Palm Beach is located in the heart of “Sailfish Alley”. Fishing for Sailfish off West Palm Beach from November to May brings a huge opportunity to catch a sailfish extremely close to shore. Sailfish tend to be located on the “Edge”, the major drop off approximately a mile out. Sailfish are arguably the fastest fish in the ocean and are extremely acrobatic when hooked up. Early Season fishing consists of trolling ballyhoo and artificial lures behind a pair of dredges. A dredge is an underwater teaser that imitates a ball of bait with as many as 30+ baits on each dredge. Sailfish are highly attracted to these bait balls and with lures strategically placed near the dredge will be sure to keep you hooked up. As the season progresses we switch over to kite fishing with live bait. Kite fishing allows us to keep baits right on the surface and deliver a very natural presentation while fishing the “Edge”. During the winter months, whether trolling or kite fishing for sailfish off West Palm Beach, it’s not uncommon to have multiple hook ups at once or have double digit days.

Offshore Fishing West Palm Beach offers opportunities to catch Wahoo. The best times of year are in the summer months August/September and also in November through February. Wahoo can be caught high speed trolling with artificial lures or slow trolling with live or dead bait. The best Wahoo bite is typically around the full moon (so plan your trip accordingly) but can be caught just about any time. Wahoo are known for their speed, high quality filets, and their hit or miss appetite which makes it a highly prized game fish. West Palm Beach Wahoo tend to range from 20lbs to 45lbs but many fish over 70lbs are caught each year. 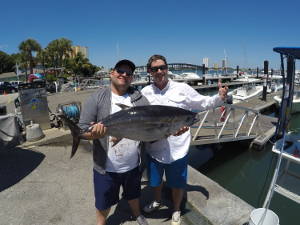 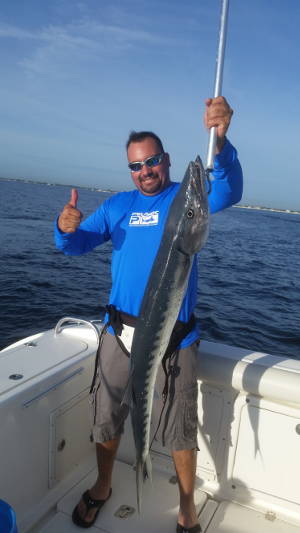 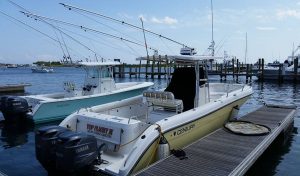 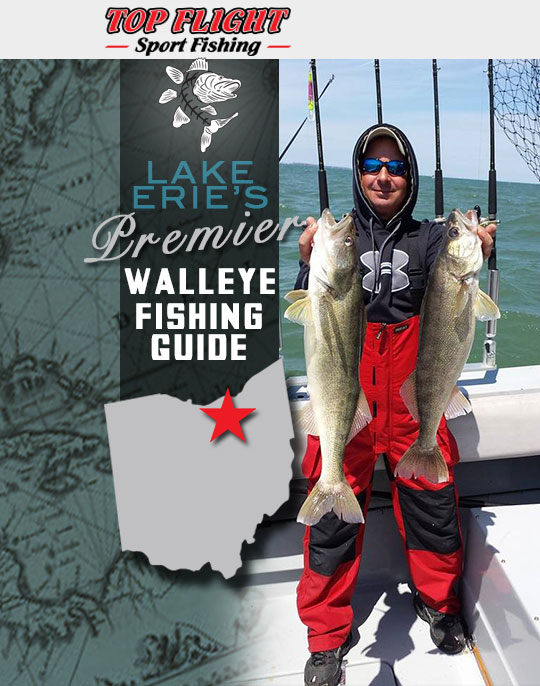 Fish South Florida With Us!

In addition to fantastic off shore and inshore fishing, the Palm Beach inlet/ entrance of Lake Worth has a wide variety of fish to catch. Vast volumes of water are flowing in and out if the inlet with the changing tides. This brings fish like Tarpon, Spinner sharks, Jacks, permit and Barracuda into play. When it is too rough to get offshore, the inlet offers a calm alternative for the day.